NARCORPS (meaning “Navy-Army-Marine Corps”) is dedicated to two fallen warriors, who defended our way of life until their untimely death. 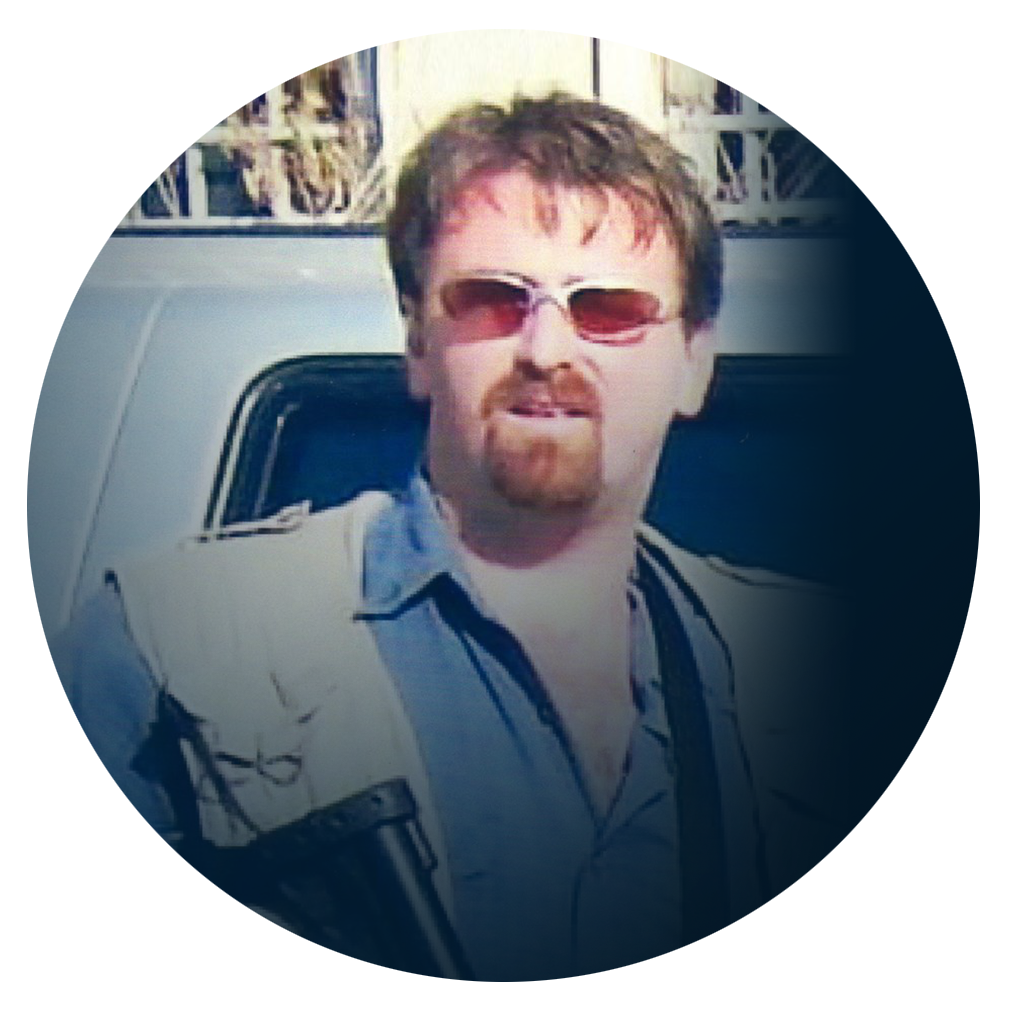 Cheezer was one of three contractors that died in Gaza while passing a roadside IED in their armored suburban. He was the Protection Detail team leader responsible for a convoy of U.S. diplomats on route to a meeting with Palestinian candidates seeking Fulbright scholarships for graduate studies in the US. He was assigned to the American Embassy in Tel Aviv and employed by the DynCorp.

Cheez worked on several US Government contracts after leaving active duty.
After the attacks of 9/11/2001, he was contracted by SAIC to help create the Federal Air Marshal program that exists today. He was a member of the first FAM instructor training team and had a major impact on the newly formed training program. He then accepted the job with DynCorp. A native of San Antonio, he served nine years as a Navy SEAL in Central and South America, SEAL Team 4 & SEAL Team 6 / DEVGRU. 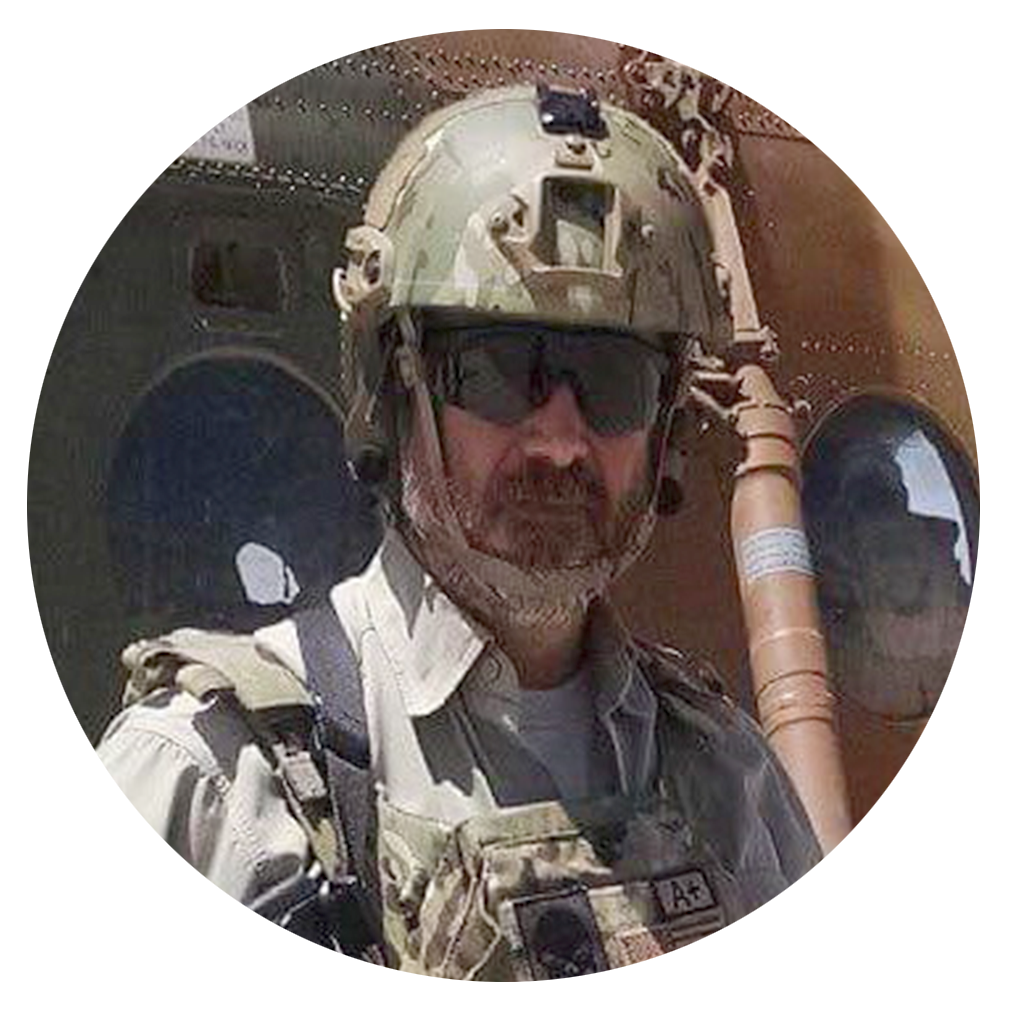 Jim came to work for Ramcor Services Group, Inc. when he retired from the United States Marine Corps. He was assigned as a Lead Firearms instructor for FAM TPII training from 2003 to 2004 and briefly worked State Department before going to Afghanistan. He was a Contract Instructor, training the Afghani Drug Interdiction Police while working US DEA. Jim returned home in August of 2015, due to injuries he sustained while in Afghanistan. On March 13, 2016 Jim passed away due to complications from his sustained injuries.